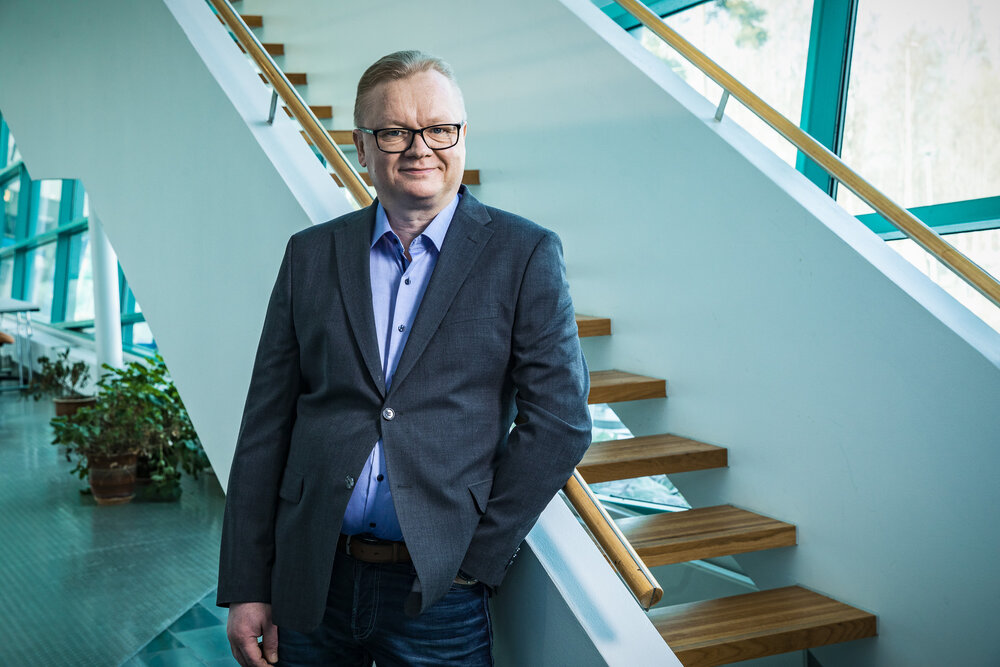 Mikko Turunen, docent at the University of Eastern Finland, is working as a Chief Scientific Officer at RNatives Oy, founded in 2021. “The background of the company is strongly based on multi annual research at the University of Eastern Finland,” explains Mikko. The founders of the company also include CEO Juhani Lahdenperä and Laboratory Manager Tiia Turunen.

The research that led to the establishment of the company began eight years ago during a researcher visit to San Diego was funded by the Academy of Finland. Research continued in the Neuroinflammation research group at the A.I. Virtanen Institute of the University of Eastern Finland as part of the TUTLI project funded by Business Finland. Research has focused on small non-coding RNA molecules and how they regulate gene expression, particularly in hypoxia. “MicroRNAs downregulate gene expression by targeting messenger-RNAs in the cytoplasm, but they also have roles in e.g. alternative splicing and transcriptional gene regulation in the nucleus that are still less studied. Importantly, miRNAs targeting the promoter regions of genes can induce target gene expression,” describes Mikko the base of a new form of RNA therapy, the competence which is now commercialized by RNatives Oy.

According to Mikko international partners and the staff of the University of Eastern Finland’s development services have acted as key commercial enablers. “The importance of networks cannot be overemphasized,” he notes. “The greatest wisdom that has caught on this journey is Only work with the best!”, explains Mikko. That might be the reason for establishing RNatives Oy in Kuopio and Savilahti campus.