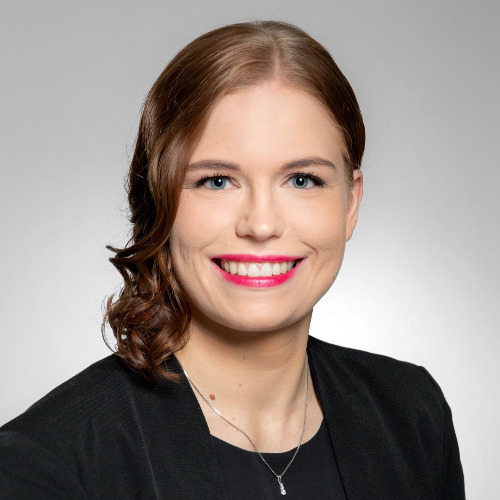 Anna Rosenberg, PhD, is working as a researcher in the UEF — Nordic-UK Brain Network research group at the University of Eastern Finland. Also, she is a Senior Researcher at the Finnish Institute for Health and Welfare (THL) in the Population Health Unit. “I work on brain health promotion and prevention of cognitive disorders. My research is based on the FINGER study and the focus is on multidomain preventive lifestyle interventions”, summarizes Anna.

UEF – Nordic-UK Brain Network is an international research team led by Professor Miia Kivipelto. The main research interests are the promotion of brain health and the prevention of cognitive decline and cognitive disorders. The group has several projects that include clinic and population-based cohort studies as well as randomized controlled trials. The group is actively involved in projects that focus on the biological mechanisms of cognitive disorders and their prevention, as well as early detection. “Our multidisciplinary research team includes researchers from the University of Eastern Finland led by Assistant Professor Alina Solomon, THL, Karolinska Institute (KI) and FINGERS Brain Health Institute in Stockholm and Imperial College London”, says Anna. “The Neurocenter Finland is a familiar partner to our research group through e-Fingers Business Finland Co-Creation project preparations,” she continues.

“The best part of my work is international cooperation to promote globally important goals”, summarizes Anna. The research team is currently involved with THL and KI in the LETHE (Horizon 2020) project where novel technology is used for risk prediction and prevention of cognitive decline. “In a new international pilot trial, we recruit elderly people in several countries and test the feasibility of a digitally enabled FINGER-type lifestyle intervention where in-person activities are supported by a smartphone application and other digital tools. The new technology enables a more personalized approach and an accurate measurement of the intervention effects. The consortium includes 15 partners from nine different European countries,” Anna says. The consortium is coordinated by Austrian FH Joanneum University of Applied Sciences.